What To Know About Modifiers for Studio Lighting 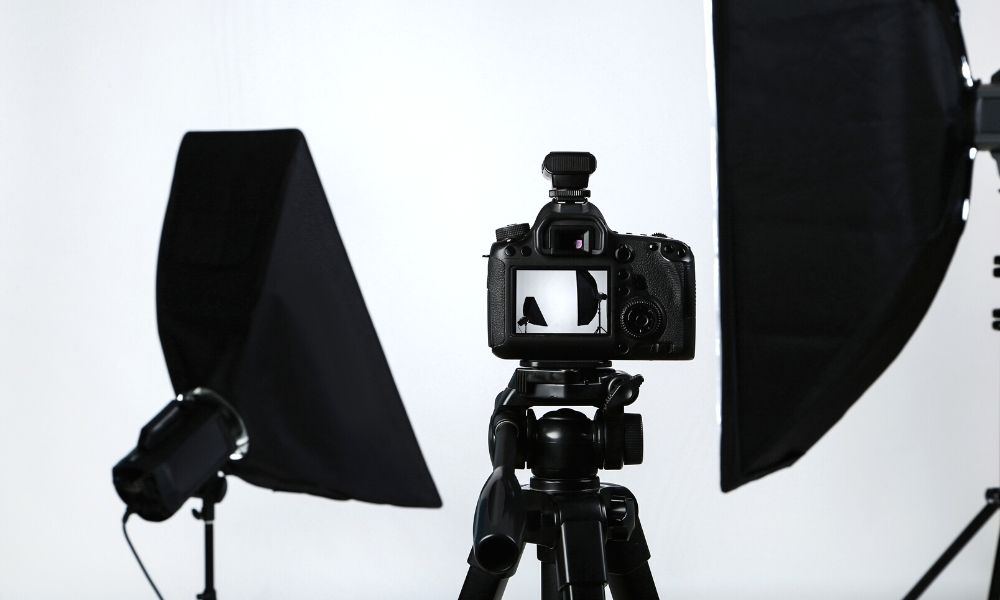 The quality of your studio lighting arrangement can make or break the quality of your video production. For this reason, you should not only be wary of the type of lights you have but also which modifiers you use with them. In this guide, we’ll break down what to know about modifiers for studio lighting so you can capture the vision you’re aiming for.

Think About Your Intentions

First thing’s first, what kind of image do you want to capture in terms of the mood and detail? The lighting arrangement you use to shoot a news broadcast or even a stream from home will not be the same arrangement you use for something that calls for a moodier, more dramatic appearance.

If you’re shooting an interview, a broadcast, or something that doesn’t call for theatrics, then you should choose a modifier that creates a softer light since it has a reputation for being more flattering to subjects in-frame. Modifiers that create hard light, on the other hand, will help you achieve that aforementioned dramatic atmosphere.

Modifiers such as scrims, softboxes, umbrellas, and beauty dishes will help you diffuse light sources, which creates “soft light.” These devices accomplish that effect by increasing how much of a given area is effectively covered by the light, which is what gives it a softer appearance.

The great thing about soft lighting is that it brightens up the frame without making the shadows quite as intense as they would be if you were using a hard light modifier. Soft light is the best option for situations like interviews and broadcasts because it won’t illuminate too much detail on a subject’s face and reveal every pore, hair, and blemish.

Harnessing the Power of Hard Light

Now that you’re more aware of the essentials of what to know about modifiers for studio lighting, you can successfully capture the detail and tone you’re aiming for. If you’re in need of studio lighting equipment for your next production, visit Ikan’s broadcast studio lighting section to find a bevy of helpful, professional options.